Just to make you feel seriously old, yesterday marked the 25th anniversary of Internet. More specifically, the launch of the first public webpage – which meant any technologically-savvy Tom, Dick or Harry could access the world wide web from the privacy of their own home.

The internet has come on leaps and bounds since 1991, but some of our favourite WWW-dot moments happened within the first ten years of conception. We take a trip down memory lane and back to the nineties and noughties (pedal pushers and Heelys at the ready, girls), to reminisce about MySpace, MSN and everything else in between… MySpace Tom was arguably the first online friend we ever had, and there’ll always be a special place in our hearts for him. When we weren’t choosing our MySpace Top 8 (which took up the majority of our evenings after school and was the make or break for many of our friendships), we were WrItInG OuR pOsTs LiKe ThIs. Cool, right? (No.)

Remember the days of lurking offline until your crush logged in? The “will-you-go-out-with-me-no-sorry-that-was-my-friend” drama? Finally snagging a boyfriend and featuring his name (along with Good Charlotte lyrics) in your bio? Facebook messenger just isn’t quite the same.

Not necessarily online, but no PC-related post would be complete without the inclusion of The Sims. If, like us, you spent all of your pocket money on the numerous expansion packs (and then realised they were literally all the same), The Sims probably occupied the majority of your adolescence – until you got bored and removed the stairs from the pool. *evil cackle* 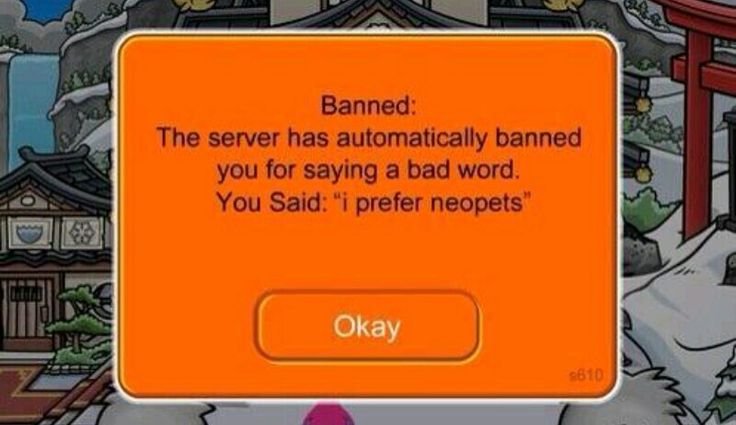 Somewhat unsettling in principle, Club Penguin was a hub of teenage angst manifesting as pixilated Antarctic fowl. It’s obviously got staying power though, as it’s still just as popular today as it was back then (just considerably more high-res).

Bebo ‘Luv’ was like gold-dust, and picking ‘The Other Half of Me’ caused the majority of our arguments in the nineties and noughties. We also spent far too much time dithering over Bebo Skins and drawing lopsided hearts on the whiteboard, before writing on our friends’ walls declaring them ‘peng’ or ‘lush’. Shudder. 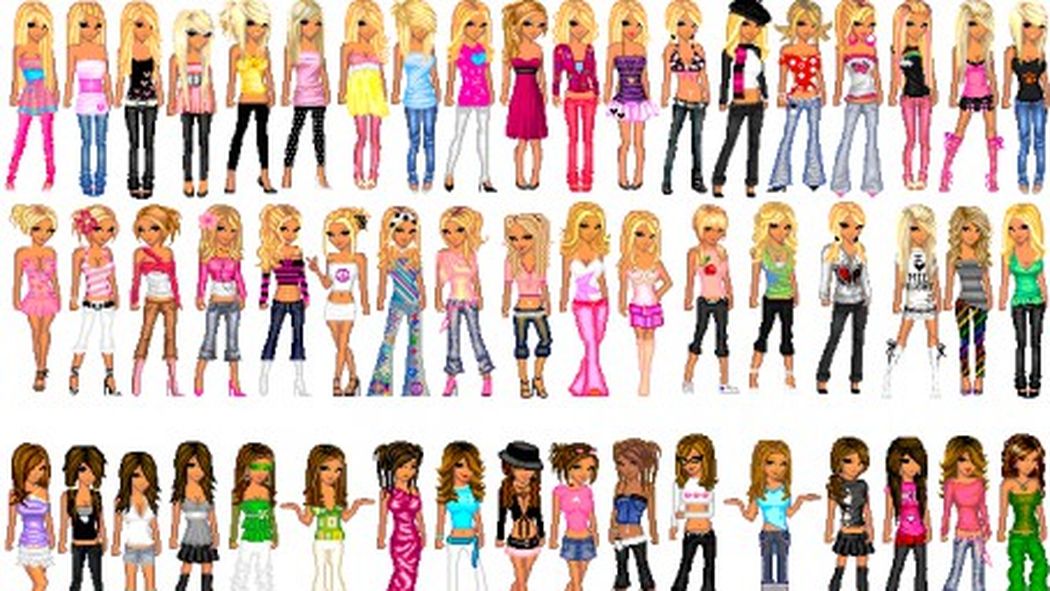 Budding fashion designers amongst you will remember the thrill of Dollz Mania: putting outfits together for cartoon models, then draining all the coloured ink from your Mum’s printer to proudly display them on your bedroom wall.

Pokemon Go can take a backseat here, because Neopets was possibly the most addictive and all-consuming game of all time. Having lost our logins many moons ago, we dread to think what condition our Neopets are probably in right now…

Mum’s phonecall to Grandma could wait: we’re downloading something on Limewire.

If you didn’t have a humorous-yet-slightly-inappropriate email address, you weren’t doing the Internet right. Kudos if you’re still using yours all these years later…

If you’re a little more twenty-first century these days, you’ll need to keep your hardware haute couture. Discover our collection of technology accessories here, and shop our favourites below…

Take This Quiz To Find Out Where You Should Go On…

How to Spoil Yourself on Treat Yo’Self Day

How To Wear Pink (If You Only Wear Black)

The Only Handbag You Need this Summer

The 9 Stages of Your Office Christmas ’Do