For SS18 Tory Burch Accessories join us at MyBag and alongside the exciting collection launch (that makes us feel right at home on a hot sandy beach), we delve in to the tale behind the iconic American designer and her infamous ‘T’ logo.

Off the runway: our oversized Block-T and our reimagined Ella #ToryBurchSS18

Launched in February 2004 the American brand began its life as all that embodies the personal style and sensibility of its Chairman, CEO and designer, Tory Burch. An American fashion designer, businesswoman, and philanthropist, Tory Burch is famed for her bold use of colour and print throughout her ready-to-wear, lifestyle and accessories collections. Still the CEO and Chief Designer of the Tory Burch brand, in 2015 she was noted the 73rd most powerful woman in the world by Forbes. 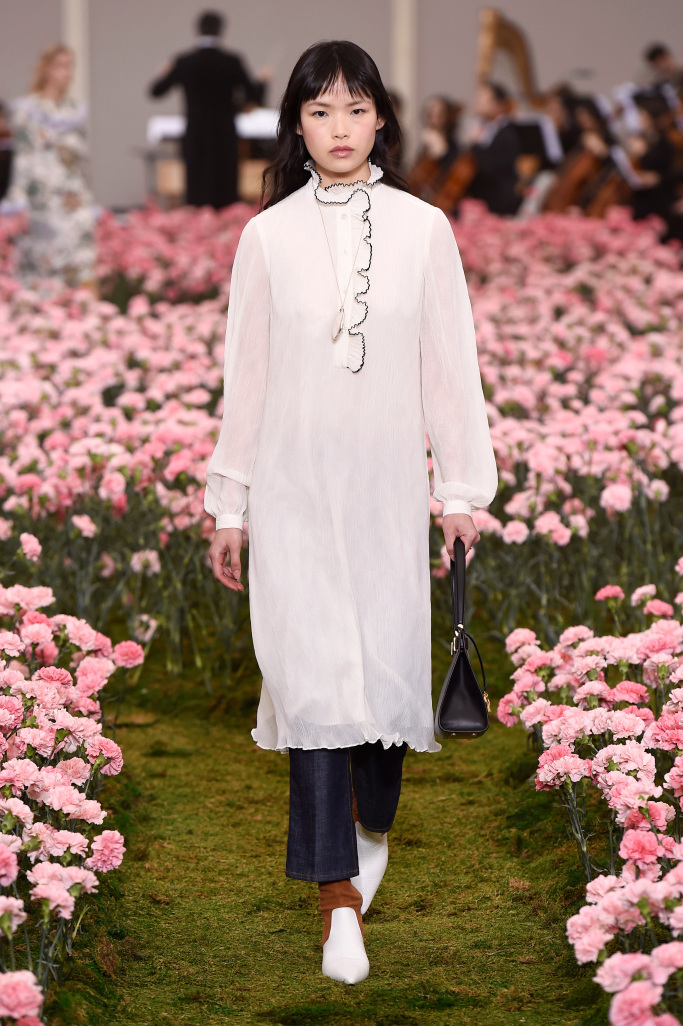 After graduating from college, Tory moved to New York City where she worked for Yugoslavian designer Zoran, shortly followed by a stint at Harper’s Bazaar magazine. After moving in to more public relations and advertising focussed positions she secured experience the likes of Vera Wang, Polo Ralph Lauren and Loewe with Narciso Rodriguez at the helm. After gaining a wealth of experience from some of the world’s most iconic designers, in February 2004 Burch began her eponymous fashion label.

Launching with a retail store in Manhattan’s Nolita district and with innovative PR knowledge, she gained traction when endorsed on The Oprah Winfrey Show in April 2005 where Oprah named Burch “the next big thing in fashion”. 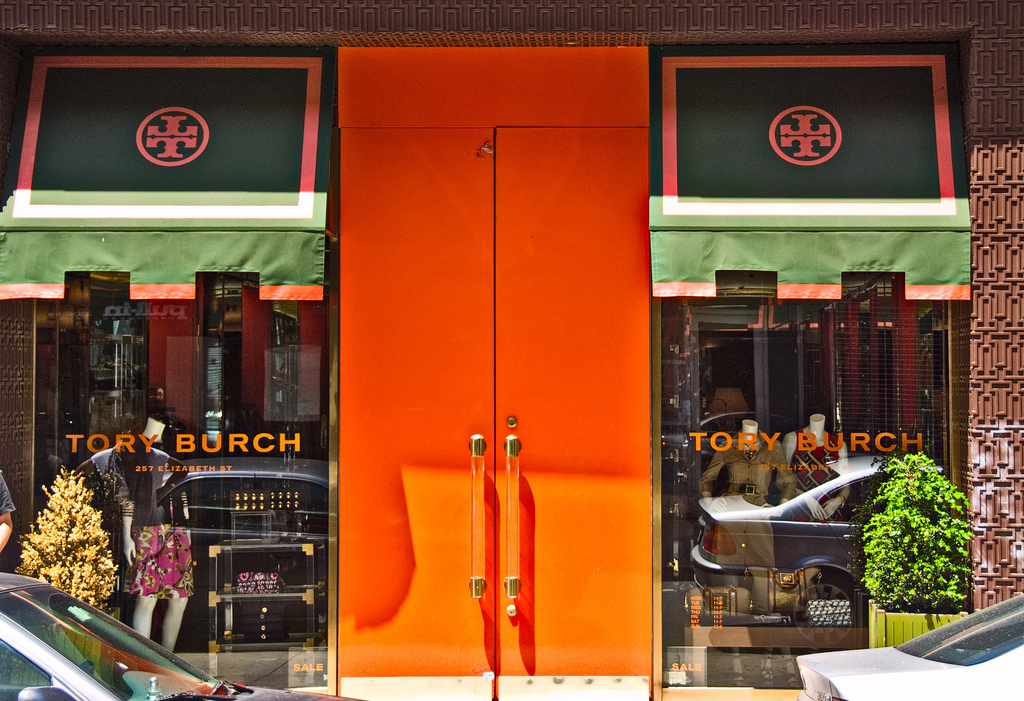 Now defined the world-over as “preppy-bohemian luxe”, Burch is always associated with her T-logo medallion which features overtly throughout her iconic collections. With her use of bold colour and print often paying homage to styles of the 1960s and 1970s this season’s accessories are no different. The use of primary coloured, multi-textured stripes and logo heavy pattern present an elegant, stylised nod to the overarching retro trends of the season whilst retaining the designer’s signature features.

The Best Bag Trends for AW18

We've scouted through our accessories aesthetics heroes to bring you a rundown of the best bag trends for AW18.

Follower of street style trends by the dozen, you'll rarely catch me in anything but trainers. Accessories and outerwear are my calling, and in my eyes there's no such thing as overdoing them.

“Healthy” Foods That Are Majorly Sabotaging Your Diet

How to Style | Ray-Ban Sunglasses

Valentine’s Day Accessories For Her

Sunglasses Style Guide | The Trends to Wear this Summer

We Wish Karl Lagerfeld Was Our BFF. Here’s Why